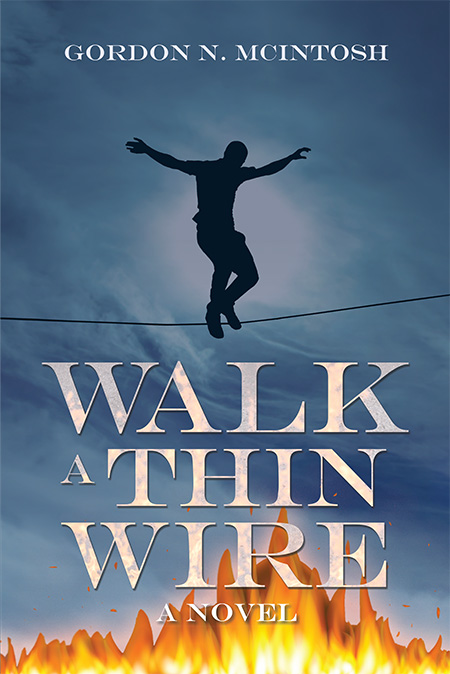 Doug Sutherland considers himself lucky with a successful career, good health, and an attractive mate, Kelly. That luck is overturned when Sutherland’s best friend is murdered. Sam Baskin was an investigative journalist who was about to expose a conspiracy between an American drug company and a secret Cuban biological laboratory—a collaboration that both governments are determined to conceal.

Baskin is murdered before revealing his findings but not before he hands his research over to Sutherland. Angered and provoked by their friend’s death, Sutherland and Kelly strive to complete his investigation, publish his shocking story, and avenge his brutal murder. Then, a series of near-fatal attacks persuade Sutherland that he can’t rely on luck and self-defense alone.

Sutherland is convinced that his survival depends on crossing the line between self-defense and murder. He resolves to assassinate his antagonists and devises a risky plan to eliminate them. In his adopted role as executioner. Sutherland’s future hangs precariously on landing on the right side of luck. Now as a determined killer, he walks a thin wire between life and death.

A respected Chicago journalist uncovers a conspiracy between an American drug company and a secret Cuban biological laboratory, a collaboration that both governments are determined to conceal. The reporter is murdered to prevent publication of his findings, but not before he hands over his research to his close friend, Doug Sutherland. The Cuban and American operations are experimenting with mutated viruses and biological weaponry, and both labs are controlled by a cabal interfering in foreign politics. As Sutherland struggles to expose the conspiracy and bring justice to his murdered friend, he’s the target of several near-fatal attacks. The close calls persuade him that he can no longer rely on luck and self-defense alone but must abandon his scruples and become as ruthless as his cold-blooded antagonists. Sutherland pinpoints which adversaries need to be eliminated and devises a risky plan to carry out the executions. Adopting the role of assassin, he walks a thin wire between life and death.

Luck is a very thin wire between survival and disaster,
and not many people can keep their balance on it.
— Hunter S. Thompson

Does the flap of a butterfly’s wings in Brazil set off a tornado in Texas?
— Edward Lorenz

Other Books By Author 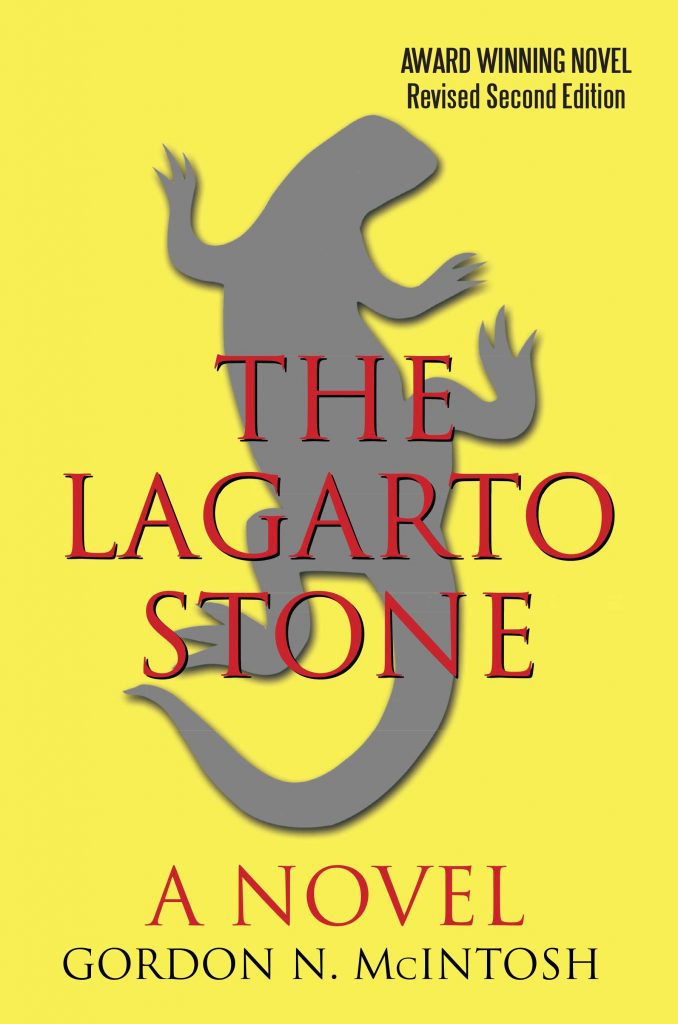 Why would a man risk his life for a mother who abandoned him as an infant? Yet when Doug Sutherland is passed a scrawled note by a mortally-wounded Mexican, he’s forced to overcome his resentment and related phobias to rescue her, recover a priceless pre-Hispanic artifact, and battle a ruthless smuggler to save himself.

For Sutherland, a young Chicago entrepreneur, the dying man’s note is meaningless and the warning that his Mexican mother is in danger presents a quandary. Even if true, why should he care? She deserted him thirty years earlier under suspicious circumstances. Besides, his life is already complicated by his love life, deadlines for his real estate project, and debilitating nightmares. In his dreams, he’s stalked by a “burning man,” trapped in a small space, and thrown into an icy water grave, images he associates with his phobias, his mother, and her disappearance from his life.

He tries to convince himself that the message was meant for someone else. But then his apartment is invaded, he receives threatening calls from a Mexican smuggler, the police accuse him of drug dealing, and a DEA agent harasses him. Sucked into a maelstrom, he must fight or become another victim. 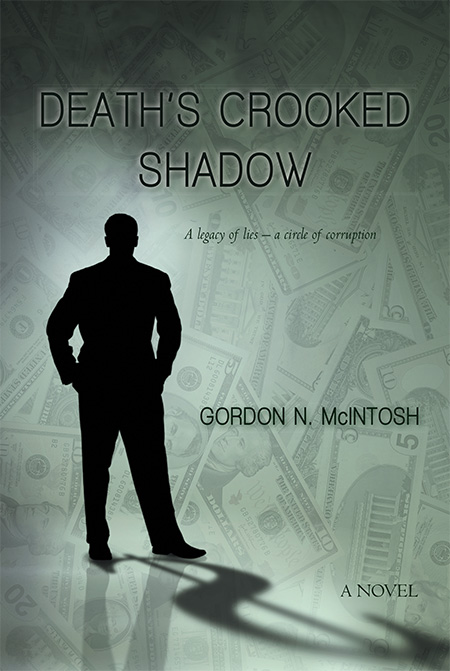 Real estate developer Doug Sutherland thinks it is just going to be another sweltering summer day in Chicago. But when the foreman restoring his late father’s rundown office building discovers a skull and human bones encased in a crumbling Greek column, Sutherland is suddenly propelled into a cauldron of greed, sadism, and murder. The last thing Sutherland needs is bad publicity. When he learns the victim is notorious alderman Danny Delaney, however, he realizes a fifteen-year-old mystery is about to be solved—and that now, his deceased father is one of the prime suspects. Then the murdered man’s notebook and videotapes suddenly surface, and Sutherland discovers that his father had more secrets than he ever realized. As he is relentlessly harassed for what he might know—endangering both his life and his business—Sutherland must convince everyone that he knows nothing. Unfortunately, no one believes him. As a desperate Sutherland collaborates with an ambitious reporter and his calculating sister in a pursuit strewn with murder victims, he soon finds out that trusting the wrong person can lead to dire consequences.